They are divided into conventional and satellite communications

They operate in the MF, HF, and VHF frequency areas. They use the digital selective-calling (DSC), radiotelephony, radioteletypy, NAVTEX and RADAR transmitters.

They are conducted via the satellite systems Inmarsat and Compass-Sarsat. 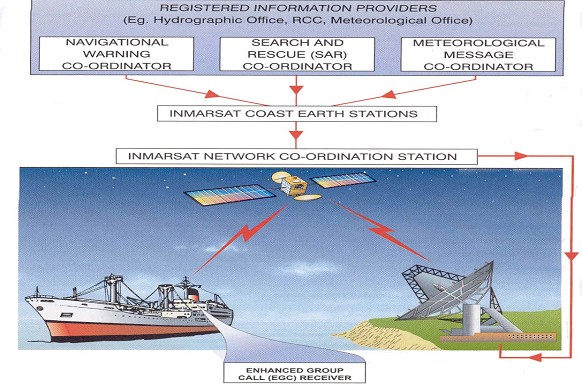 International satellite maritime organization that operates with four geostationary satellites that characterize the four oceanic regions of the system:

More posts from this category